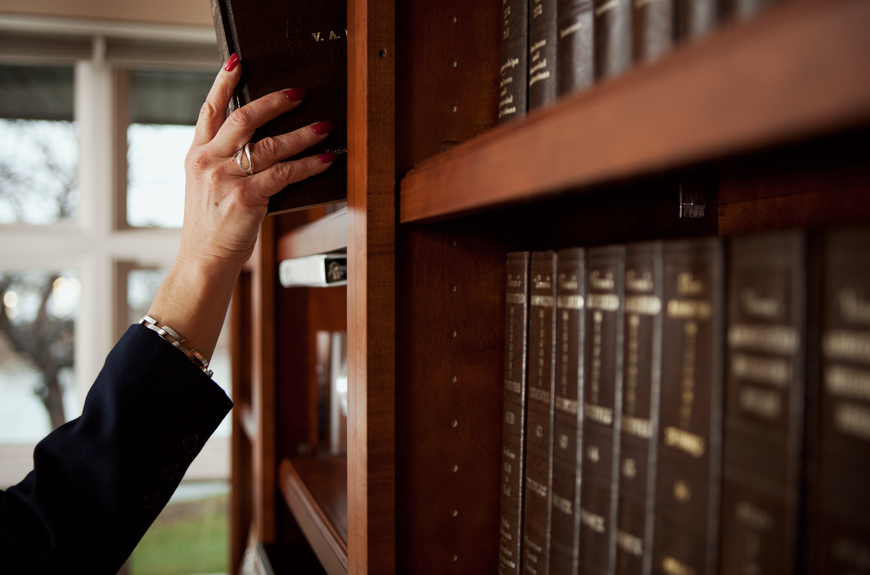 Criminal Backgrounds in the Hiring Process

Discount retailer Dollar General recently settled a years-long lawsuit with the Equal Employment Opportunity Commission over the company’s use of criminal background checks in its hiring practices. The EEOC argued that Dollar General’s policy disparately impacted African American applicants in violation of Title VII of the Civil Rights Act of 1964. While Dollar General steadfastly denied liability, it did reach a settlement with the EEOC in September, ending a case that has dragged through the courts for more than six years.

The ruling is an interesting one, though, as it did little to clarify the rules around the use of criminal background checks in hiring. There are no federal laws that explicitly prohibit employment discrimination based on a criminal record, however there are limits to how a criminal record may be considered. While the debate over whether employers should be able to ask perspective employees if they have been found guilty of committing a crime continues, government agencies at all levels should understand the rules and laws currently in place for hiring those that have been incarcerated.

Employees should not be discriminated against if they have committed a crime in their past. Employees with a conviction may feel self-conscious about their past or want to keep that information private from other co-workers. It is up to managers to use discretion when discussing an employee’s past and, as is always the case with discrimination law, judge the employee solely based on his or her performance in the job.

For federal government agencies, USAJobs.gov, the federal government’s hiring portal, explains that people who have been convicted of a crime are still eligible for most federal jobs with a few exceptions: Those convicted of treason are barred from ever holding a government job. Those with a domestic violence conviction are not allowed to be hired for jobs that require the handling of firearms. People with a criminal record may also be excluded from some jobs related to national security.

While the federal government cannot ask a perspective employee if they have been convicted of a crime, most federal jobs require a background check that may bring to light a person’s legal history. The severity and nature of that crime may be considered when deciding whether to hire that person, but it should only one of many factors used to determine an applicant’s job prospects.

A criminal history should not exclude a person from work. A person with a legal past may have changed their life and are looking for meaningful work within the federal government. Agencies should keep these factors in mind when hiring employees, and ensure that the background and screening process they have in effect do not inhibit their search or directly disparage part of the population.