Home / Government Blog / The Importance of Protecting and Accommodating Religion 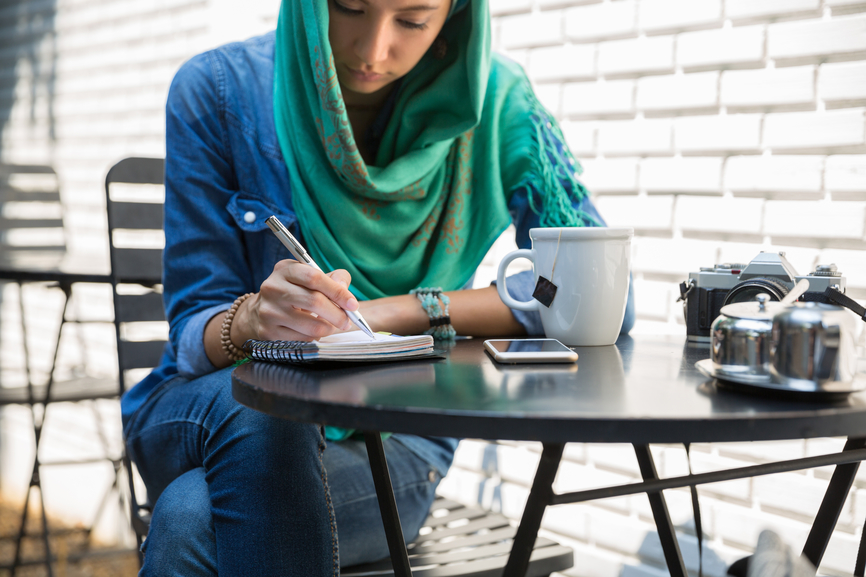 The Importance of Protecting and Accommodating Religion

Two years ago, the Department of Defense more than doubled the number of religions it recognizes to more than 200, adding important legal protections for servicemen and women. The move ensured that adherents of small faith groups are guaranteed the same rights, privileges and protections as their peers that belong to larger, more mainstream groups. Title VII of the Civil Rights Act of 1964 prohibits employers from discriminating against employees for their religious beliefs, or for their lack of religious beliefs. Employees can also receive special accommodations based on their religious needs such as the ability to take leave on religious holidays.

As the Department of Defense reported, there are a lot of religions that are being practiced. While many are well-known, employers must also be sure to recognize the beliefs of employees that may clash with their own, or seem foreign. The Equal Employment Opportunity Commission recently provided an update on religious discrimination and accommodations. While there was little new in the document, it underscored that employees who hold sincere religious beliefs are entitled to protection as long as they hold sincere beliefs and that accommodating them does not provide a hardship.

For government leaders at the federal, state and local levels, it is imperative that they remind managers and supervisors of these rules. The EEOC does not require that the employee provide any type of proof of their religious beliefs, such as a letter from a congregation member, and employers should not ask for them. If a manager has a question about how to handle an employee’s request, they should take it to their human resources office or office of civil rights. As with any reasonable accommodation, employers should be sensitive to the employees needs.

That was not the case recently at a New York pediatric office. The EEOC alleges that an employee declined to attend a company holiday party because it clashed with her beliefs as a Jehovah’s Witness. When the employee told management why she would not attend, the CEO allegedly fired her on the spot, reportedly saying “[W]e can't tolerate religious privileges from anyone.” This was a clear violation of Title VII and the EEOC required the company to provide "compensatory and punitive damages" and "to train its employees on prohibitions against religious discrimination found in federal law."

That same sensitivity should be used in hiring. The Civil Rights Act makes it illegal for employers to take a person’s religion into account when deciding whether to hire them. As with all hiring, the criteria should only evaluate the candidate's ability to execute the demands of the job at a high level of performance.