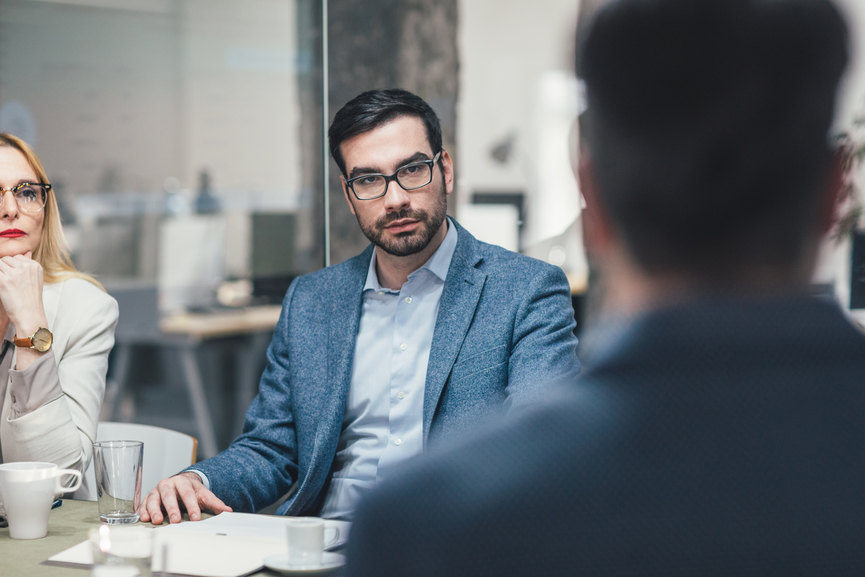 The Latest in Age Discrimination Trends

Barnes, a former judge and recognized authority on age discrimination in employment, believes EEOC chair Janet Dhillon will make age discrimination more of a priority going forward. This is contrast to how government agencies have operated over the past decade as the Obama administration in particular emphasized hiring recent college graduates – something the U.S. Chamber of Commerce has had an issue with.

While government organizations will want to quickly replace these employees, they must ensure that age discrimination is not part of the process in any way. That includes:

Regardless of the EEOC’s enforcement of age discrimination, government agencies need to take the proper steps to ensure that every employee who enters or leaves the organization does so without their age playing a role.